Tonnetta Graham remembers when learning how to cross 33rd Street was a rite of passage. Once you were old enough to get across the busy, two-lane street, you could go almost anywhere in Fairmount Park east of the Schuylkill River. For residents of Strawberry Mansion, a North Philadelphia neighborhood adjacent to the park, it was like having the world’s biggest backyard.

“As a child, I remember just escaping into the park,” says Graham, now executive director of the Strawberry Mansion Community Development Corporation. “It was a safe place. It was a place that was adventurous”

On summer afternoons, Graham would wander along the banks of her favorite creek, examining bugs and catching crayfish. These kinds of “nooks and crannies,” she says, instilled a sense of discovery and were the best part about growing up next to the park.

The East Park Reservoir was a part of that hidden world. Built in the 1890s, the reservoir—an engineering marvel at the time of its construction—served as Philadelphia’s primary source of drinking water for nearly a century. At its peak, it drew from the Delaware and Schuylkill rivers and contained three basins that held 700 million gallons.

Strawberry Mansion, which emerged as a tight-knit African-American community after World War II, borders the reservoir’s eastern boundary. Decades ago, residents could enter the reservoir using a brick path off Oxford Street or by climbing the embankment around its perimeter. It was common, Graham says, for groups of children to hike around the basins. Famous Philly boxers such as Joe Frazier used the same paths to train. Parents also set up folding chairs along the banks to the watch the sunset.

“As a child, I remember just escaping into the park…It was a safe place. It was a place that was adventurous.” — Tonnetta Graham

“Even though we knew it was the Water Department’s property,” Graham says, “we felt ownership over it because it was so accessible.”

All that changed, however, when the Water Department built a fence around the reservoir as a safety precaution in the early 1970s.

“It took away a whole part of our life,” says Larry Lane, 66, a longtime Strawberry Mansion resident and community activist.

Lane used the reservoir to train for the Penn Relays, for which he won a gold medal in 1962. “There were no tracks around here, so that was our track.”

Now, more than three decades later, a project is underway to reopen the East Park Reservoir to the public. In 2009, the Pennsylvania chapter of the National Audubon Society, a national nonprofit focused on nature conservation and awareness, partnered with the Philadelphia Outward Bound School, a leadership training and outdoor learning program, to build a youth education center within the fenced-off area. After years of planning and the support of a $1 million grant from the Reimagining the Civic Commons Initiative, the center is now under construction and expected to be completed by late 2017.

While much of the 14,000-square-foot center will be reserved for educational programs run by Philadelphia Outward Bound School and Audubon, at least one section will be designated for public use.

For Graham and others in Strawberry Mansion, the fence was just one of many obstacles between the community and Fairmount Park, its most conspicuous neighbor. 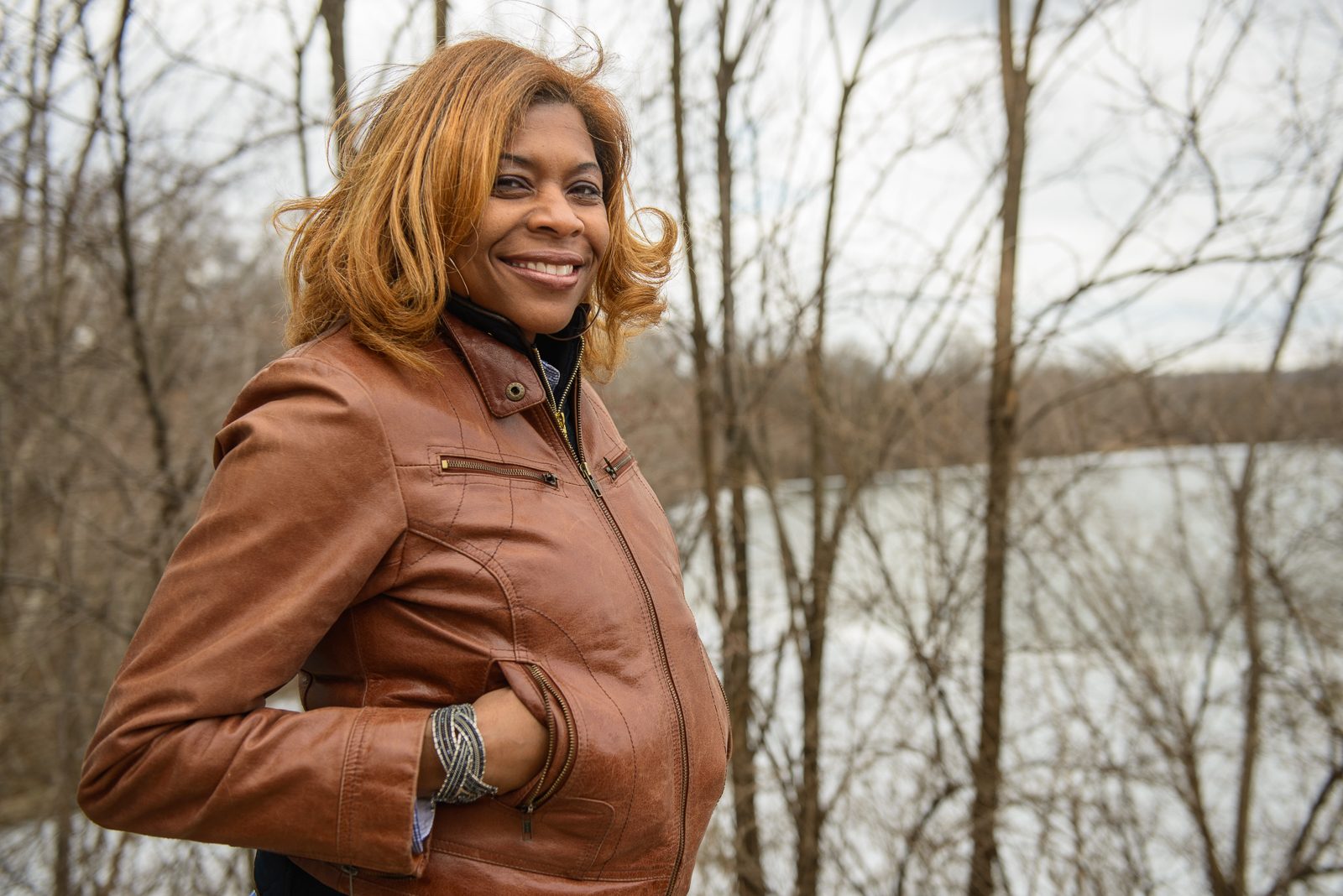 Tonnetta Graham remembers exploring the park as a child growing up in Strawberry Mansion. 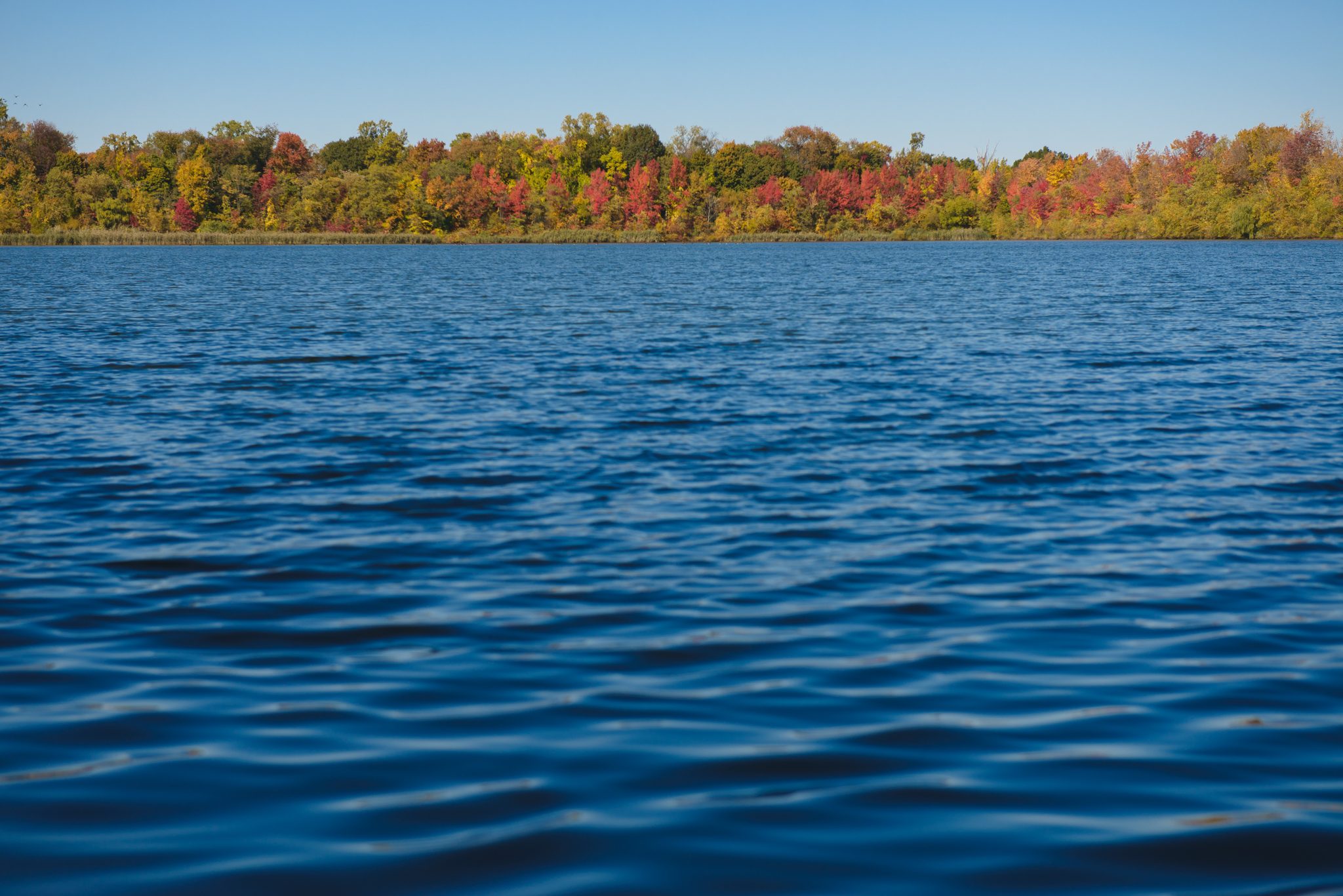 The reservoir, closed for over 40 years, is ready to be reopened to residents and visitors.

The closing of the reservoir to the public came around the same time that Strawberry Mansion began to feel the combined effects of increased crime, deindustrialization, and the decline of its shopping districts. Yet for many, a strong sense community persisted.

“You felt that you were nurtured by your neighborhood,” Graham says of her childhood in the 1970s.

Close family ties and high homeownership rates (which today still exceed the city average) were partly responsible for this resilience, according to Lenora Jackson-Evans, president of the Strawberry Mansion Neighborhood Action Center and a resident for 52 years.

“I know when I moved here it was more family oriented…Everybody was basically family.” — Tonnetta Graham

“I know when I moved here it was more family oriented,” she says. There were fewer empty lots and abandoned houses, she adds. “Everybody was basically family.”

Much of Graham’s extended family occupied a single block. “My mom lived in one house,” she says. “My grandma lived right next door. My sister lived down the street. My aunt lived around the corner.”

Despite these strengths, the community took a turn for the worse during the 1980s. Graham, who had left for college, returned to a neighborhood in decline.

“Coming back home from college, I was sort of like, ‘whoa, things are starting to look a bit different,’” Graham says. “That was the period when crack became more prevalent in the community. You saw more deterioration. You saw more vacant homes, more suspicious activity.”

A side effect of increased crime and blight was that “people felt unsafe to walk their neighborhood,” Graham says. “You have people saying ‘I may stay a little bit closer to home.’”

Traveling a few blocks to Fairmount Park, then, became a less-than-tempting notion. Drug dealers and users occupied the street corners, so visiting a nearby pocket park or simply staying inside sounded more appealing. Fairmount Park itself saw an increase in prostitution and drug use, turning from a refuge into a place to avoid.

In Graham’s view, a whole generation of Strawberry Mansion residents missed out on enjoying the outdoors the way she did. 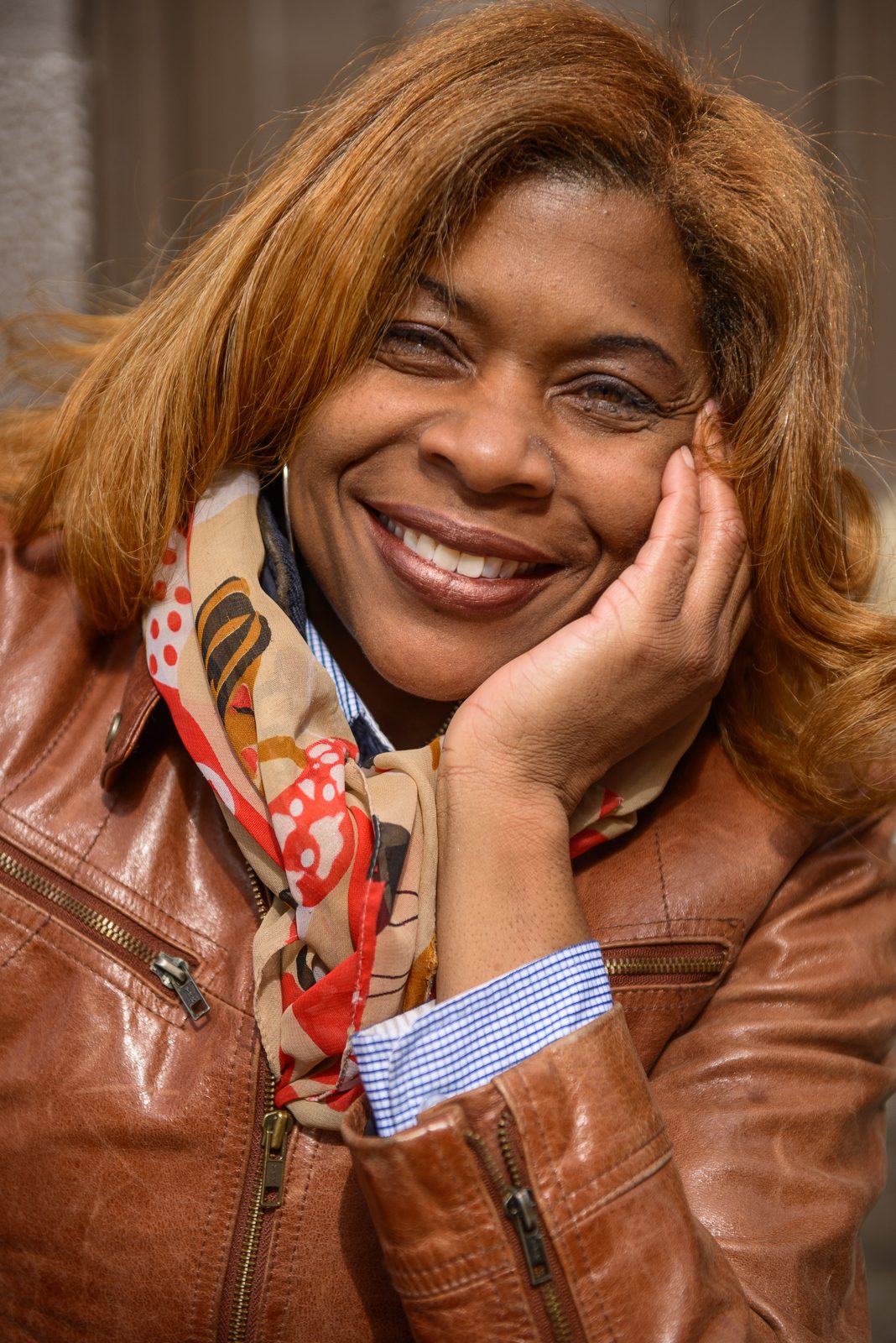 “My generation got the full advantage of what Fairmount Park was. Maybe the generation behind me got a little bit of it — they were kind of the ones that were kept in,” she says. “But this generation now is getting reintroduced to the Park.”

In the case of the reservoir, however, organizations from outside the community first had to recognize its untapped value.

In 2008, the Philadelphia Outward Bound School was hunting for a new location for its regional headquarters.

“We were looking to move into a space that would allow us to grow sustainability as an organization.” says Katie Newsom Pastuszek, the school’s executive director.

At the same time, Audubon Pennsylvania, which runs its own youth education programs, was developing a plan for a education center within the reservoir. In 2009, the two organizations came together.

“This is an experiment in community-based conservation.” — Phil Wallace

Audubon had been looking into the reservoir since 2000, when birdwatchers notified the group that the West Basin—no longer used for water storage—had become a resting place for migratory birds. Audubon’s advocacy to preserve the area for birds ultimately persuaded the Water Department to stop from draining the basin.

As the partners worked to develop the vision for their educational facility, the historical connection of the community to the site was made known. This added more voices to the collaboration and an expanded opportunity for community use and hours for public access to the site unfolded.”

“This is an experiment in community-based conservation,” says Phil Wallace, executive director of Audubon Pennsylvania. “Yes, it’s about the birds. Yes, it’s about learning and programming, educating kids and families and people of all ages about stewardship.” But it’s also an opportunity, he says, to serve as a major asset for Strawberry Mansion and to potentially galvanize further investment in the community.

“This place holds a very special meaning to a lot of the residents in Strawberry Mansion,” Newsom Pastuszek says. “We’ve heard amazing stories from members of the community that talk about how their grandparents or their parents brought them up here to watch the sunset over the lake and to have those moments of peace and quiet in nature that they can’t have today.”

For Lane, the prospect of being able to once again sit at the water’s edge is the most exciting part.

The Discovery Center is one of five public space projects in Philadelphia’s Reimagining the Civic Commons Initiative — the pilot program in a national initiative exploring how improving, repurposing, and connecting civic assets can lead to greater social and economic integration and opportunities. Convened by Fairmount Park Conservancy with support from the John S. and James L. Knight Foundation and the William Penn Foundation, Philadelphia’s five-member Civic Commons Collective is serving as a three-year “learning laboratory” to explore new ideas and test new strategies related to “reimagining the civic commons.”